After meeting with the Polish school of poster theatrical cartoons and one with the contemporary Russian organized by Polski Kot, we present another meeting with the graphic art and author cinema. The Polish School of Animation, which for over 50 years has been systematically recognized internationally, is a reality that has most contributed to the spread of Polish art in the world. We will go back to the last century to re-discover a beautiful chain of forms and techniques used by Polish filmmakers in their allegorical narrative, satirical and ironic, perhaps, as a remedy to the absurdity of the era in which they found themselves to create. An era in which computer-generated animations did not exist, but in which the search for new means of expression has been particularly interesting. We will see some works of the best known animators such as Giersz, Szczechura, Kijowicz, Rybczynski and Dumała and get to know some of those who have raised new digital animation techniques to the recognition of the excellence of the Oscars. 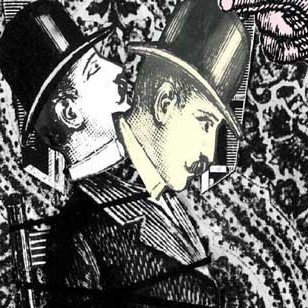 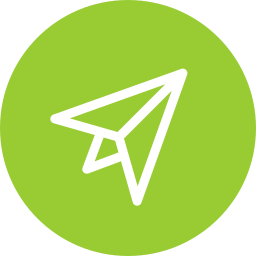